[Original Studio Publicity One Sheet for:] A HANDFUL OF DUST 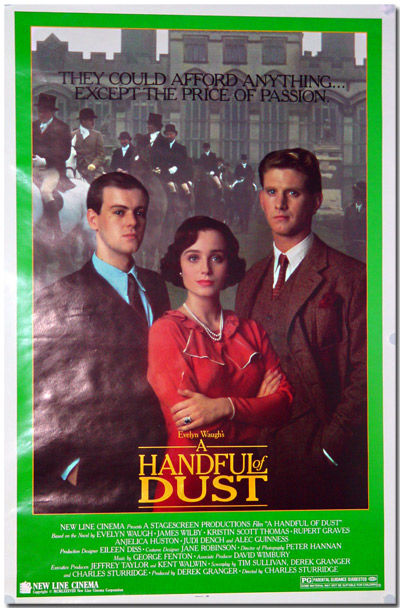