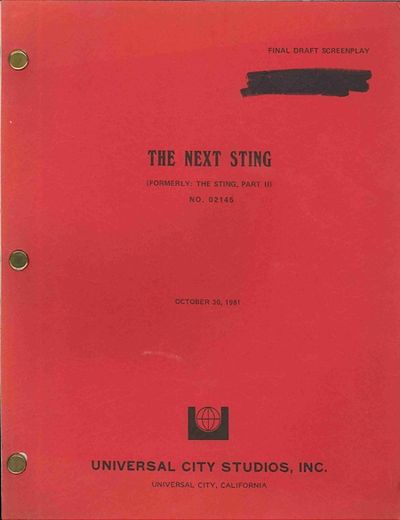 LOUISIANA A GUIDE TO THE STATE

New York : Hastings House , 1941
(click for more details about LOUISIANA A GUIDE TO THE STATE)