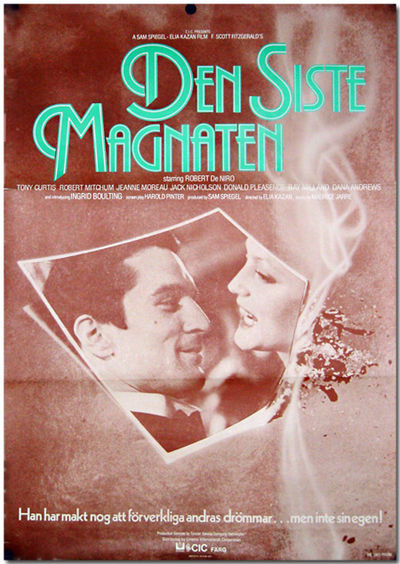 CONTEMPO A REVIEW OF BOOKS AND PERSONALITIES