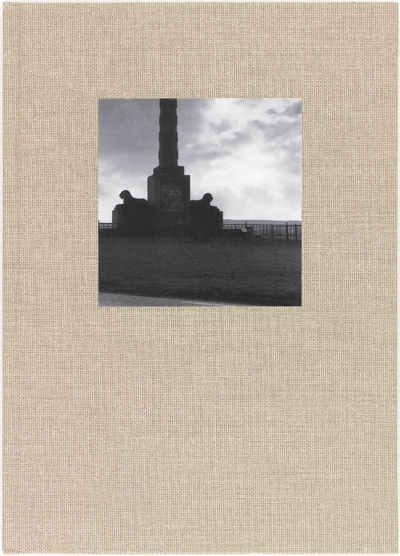 by JOHANSSON, Gerry
Höganäs, Sweden: Johansson & Jansson, 2007. Fine in linen boards, with photographs mounted to both the front and rear boards.. First Edition. Octavo. SIGNED by the photographer on the rear endpaper and dated in the year of publication. Edition of 400 copies. Catalogue published in conjunction with "On the Outskirts of its Existence" at the Hasselblad Center, 21 April to 3 June, 2007. Generously illustrated with reproductions of Johannson's black and white square photographs, reminiscent of Henry Wessel's lyrical landscapes and Lewis Baltz's formalism. (Inventory #: 19739)
$300.00 add to cart or Buy Direct from Harper's Books
Share this item
Harper's Books
Offered by