The Rim of Mystery A Hunter's Wanderings in Unknown Siberian Asia 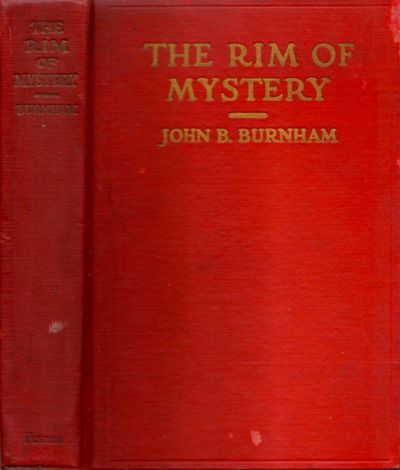 "Madison Grant (November 19, 1865 - May 30, 1937) was an American lawyer known primarily for his work as a eugenicist and conservationist. As a eugenicist, Grant was responsible for one of the most famous works of scientific racism, and played an active role in crafting strong immigration restriction and anti-miscegenation laws in the United States.
As a conservationist, Grant was credited with the saving of many different species of animals, founding many different environmental and philanthropic organizations and developing much of the discipline of wildlife management. (Inventory #: 4857)
$100.00 add to cart or Buy Direct from Americana Books
Share this item

The Youth of the Old Dominion

Boston : John P. Jewett & Co , 1856
(click for more details about The Youth of the Old Dominion)
View all from this seller>