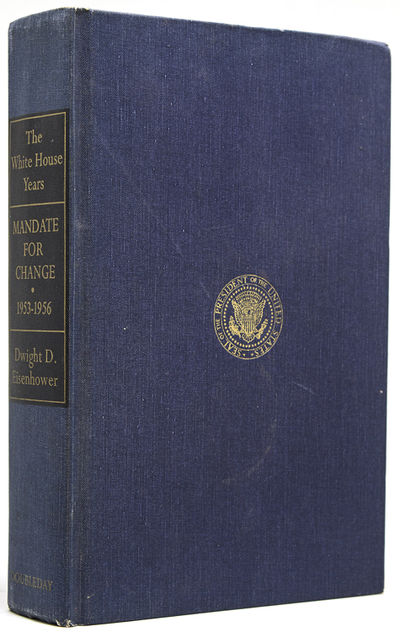 Bruce Barton (1886-1967) is considered by many to be one of the most influential advertising men of the 20th century. He was not your ordinary adman - religious author, Congressman, founder of the advertising agency BBDO, creator of Betty Crocker. The interesting, yet complicated, life of this man illustrates the complexity of the creative mind. A mind that was not limited to one endeavor, but found a way to apply similar skills and abilities to a multitude of opportunities. Despite all of his other accomplishments, he is still remembered first and foremost as an adman. In a fictional novel based on BBDO, The Virgin Queene, the Bruce Barton character named Barnham Dunn tried to explain his success

Alex F. Osborn was born in New York City, May 24,1888, graduated Ph.B. in 1909 and Ph.M. in1921 at Hamilton College. Meanwhile, he worked as a reporter for the Buffalo (N.Y.) Times in 1909 and for the Buffalo Express during the following two years. He was assistant secretary of the Buffalo Chamber of Commerce in 1911-12 and sales manager of the Hard Manufacturing Co., Buffalo from 1912 to 1915. In the latter year he entered the field of advertising as manager of the E. P Remington Advertising Co., Buffalo. During World War I, he worked as a volunteer for the United War Work campaign and there met another young writer Bruce Barton. He was married in Buffalo, Sept. 5,1916, to Helen, daughter of Edward Emerson Coatsworth of the city, a lawyer, and had five children: Katharine, Joan, Marion, Russell Barton,and Elinor. n 1919 Alex Osborn found the advertising agency of Barton, Durstine and Osborn, New York City with Bruce Barton and Roy Durstine. In 1928 the firm was merged with the George Batten Co. to formBatten, Barton, Durstine & Osborn. Inc. A partner in the original firm, Osborn was named vice-president of the newly merged agency. Advanced to executive vice-president and general manager in 1939, he became vice-chairman of the board in 1946. In 1957 he became a member of the executive committee, and he served in both posts until his retirement in 1960. (Inventory #: 210932)
$750.00 add to cart or Buy Direct from
James Cummins Bookseller
Share this item
James Cummins Bookseller Inc.
Offered by

New York : Protestant Episcopal Society for the Promotion of Evangelical Knowledge , 1859
(click for more details about The Negro Servant)

A History of the Feud between the Hill and Evans Parties of Garrard County, Ky

Cincinnati : U.P. James , 1854
(click for more details about A History of the Feud between the Hill and Evans Parties of Garrard County, Ky)
View all from this seller>