The Old and the New; or, the Changes of Thirty Years in the East, with Some Allusions to Oriental Customs as Elucidating Scripture 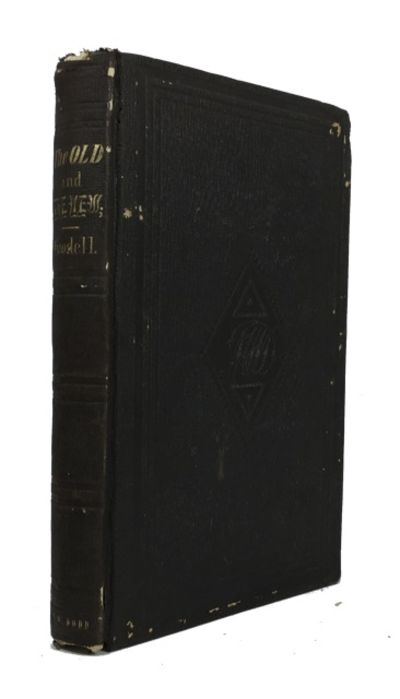