Star Wars: From the Adventures of Luke Skywalker 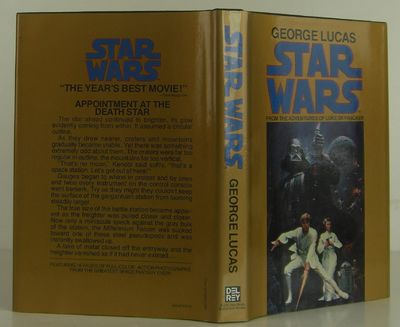 New York : Random House , 1956
(click for more details about A Christmas Memory)
View all from this seller>