THE PLAYERS OF NULL-A .. 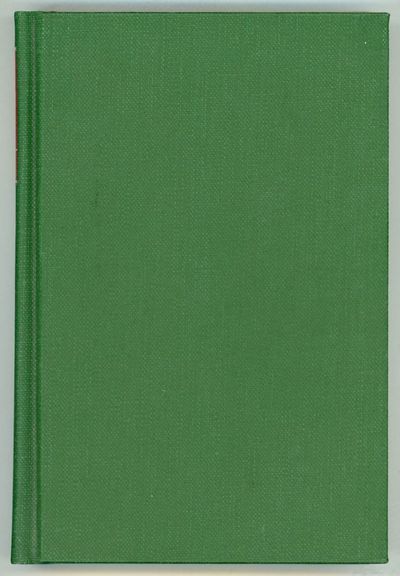