Journal of the Proceedings of the Congress 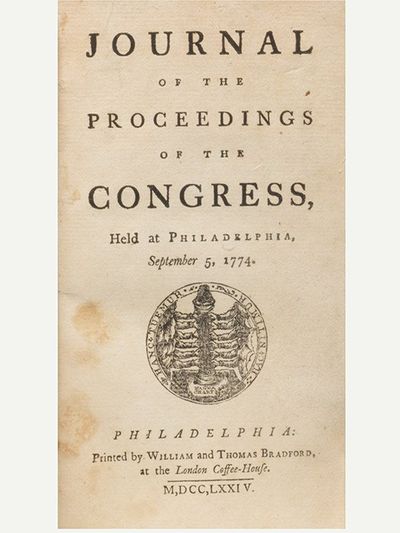