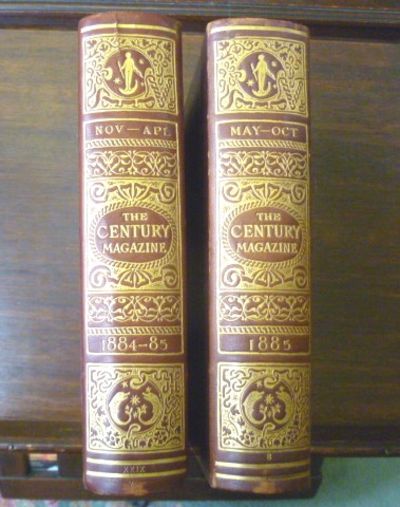 Norwalk, Connecticut : The Easton Press , 1993
(click for more details about ENDER'S GAME)
View all from this seller>