ANCIENT SOCIETY; or, Researches In the Lines of Human Progress From Savagery, Through Barbarism to Civilization 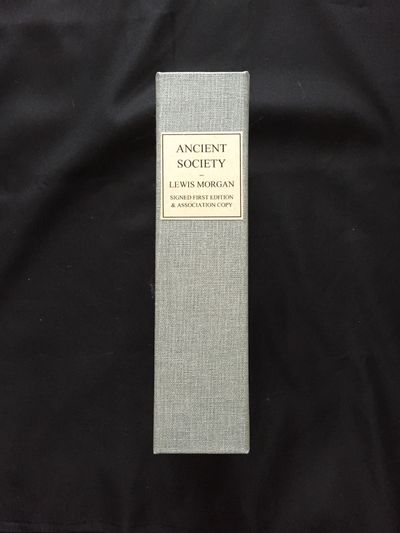