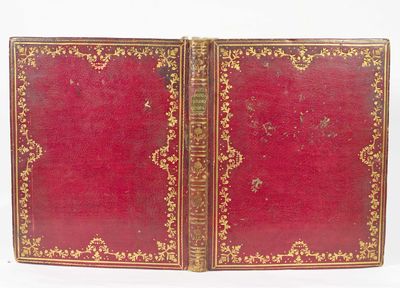 Luigi Gonzaga prince of Castiglione (1745-1819) was a scholar and a native of Vienna. His lineagewas from the ancient house of Gonzaga a noble family that ruled Mantua, in Northern Italy, from1328 to 1708; they also ruled Monferrato in Piedmont and Nevers in France. His family was a subbranchof the Gonzaga and Solferino family. His parents were Ferdinand III of Castiglione andElena Medin. Childless, he was the last in the line of this branch of the Gonzaga family. LuigiGonzaga became a scholar, traveler and activist and who read and followed the philosophers of theenlightenment and understood the need for progressive measures to support civil rights, freedom anddemocracy.

Expelled from Venice for his progressive ideas, Luigi Gonzaga became first a refugee, then an exile,then a tolerated member of a learned and ancient family. During his stay in Rome he became afriend of the poet Maria Maddalena Morelli. He was elected to membership in the patricianPontificia Accademia degli Arcadi. (Founded Rome 1690, The “Accademia degli Arcadi” was animportant if archly conservative force in classical literature and culture until the 20th century.