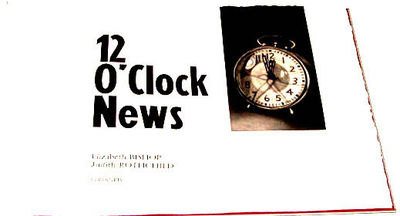 A Route of Evanescence. A Poem by Emily Dickinson in an Eco Printed Book

Cambridge, MA : Double Dutch Design , 2019
(click for more details about A Route of Evanescence. A Poem by Emily Dickinson in an Eco Printed Book)

Miami Beach, FL 2019
(click for more details about Exit. Poem by Susan Weiner Interpreted by Rosemarie Chiarlone)
View all from this seller>