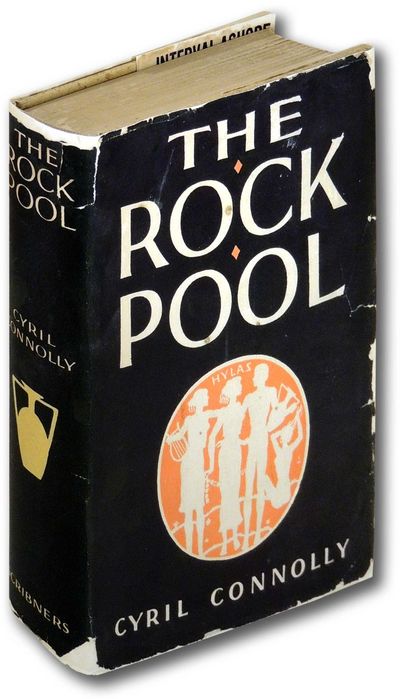 by Connolly, Cyril
New York: Charles Scribner's Sons, 1936. Hardcover. Very Good/Good+. Hardcover. The first book and one of only two novels written by Connolly (the other being Shade Those Laurels published in 1990). The novel was not published in England until several years later. Cyril Connolly (1903-1974) was a prominent critic, editor, and writer, widely published in The New Statesman and the Magazine he edited, Horizon.Bound in original yellow clock with title and author in black to spine and front cover. Slightly cocked, dampstains on the rear cover, otherwise very good. In scarce internally reinforced black dust jacket with missing pieces. 248 pages. LIT/102616. (Inventory #: 30071)
$75.00 add to cart or Buy Direct from
Kelmscott Bookshop
Share this item

The Ancient History of the Egyptians, Carthaginians, Assyrians, Babylonians, Medes and Persians, Grecians, and Macedonians: Including a History of the Art and Sciences of the Ancients

New York : Harper & Brothers , 1837
(click for more details about The Ancient History of the Egyptians, Carthaginians, Assyrians, Babylonians, Medes and Persians, Grecians, and Macedonians: Including a History of the Art and Sciences of the Ancients)

London : Macmillan and Co , 1881
(click for more details about French History for English Children)
View all from this seller>