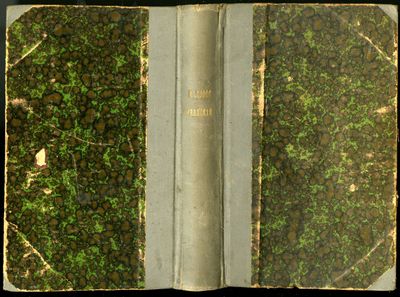 La Varenne's groundbreaking French cookbook rippled through Europe for centuries and was directly responsible for French haute cuisine taking over in Italy for the better part of 150 years. Hugely influential and reprinted well into the 19th century, it was only with the creation of an Italian Republic that they really broke free from La Varenne. Size: 8vo. Quantity Available: 1. Shipped Weight: Under 1 kilo. Category: Cooking, Wine & Dining; Inventory No: CAT000416. (Inventory #: CAT000416)
$300.00 add to cart or Buy Direct from Pazzo Books
Share this item

Oxford : Oxford , 1939
(click for more details about The Roman Revolution)
View all from this seller>