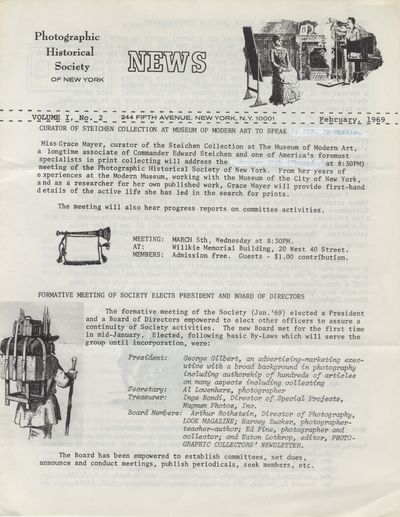 Additional shipping charges may apply given the weight of this magazine.

NY : Horizon Press , 1969
(click for more details about LIVING EGYPT)
View all from this seller>