Raphael and his Circle: Drawings from Windsor Castle 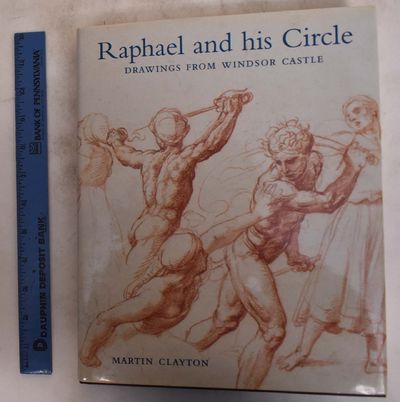