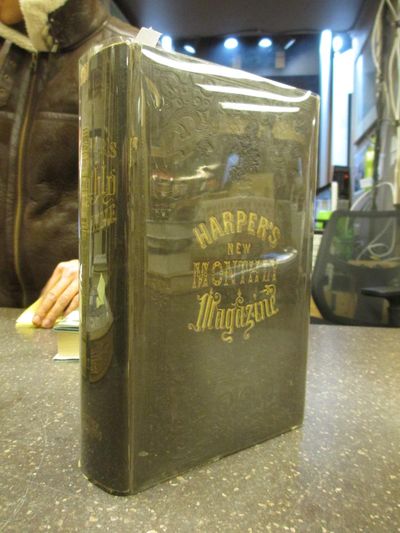 The Romance of the Milky Way & Other Studies & Stories

Boston & New York : Houghton Mifflin and Company , 1905
(click for more details about The Romance of the Milky Way & Other Studies & Stories)
View all from this seller>