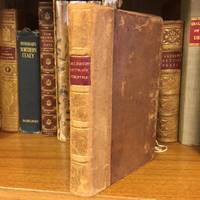 THE ARTS OF EMPIRE AND MYSTERIES OF STATE 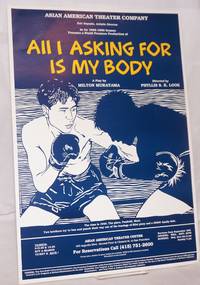 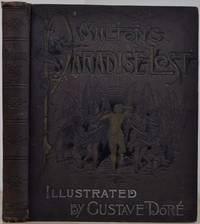 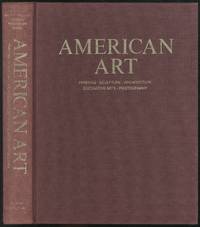 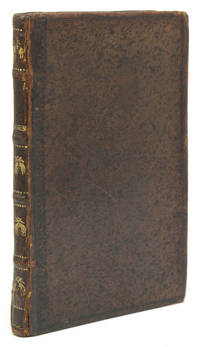 First Edition
Amyntor; or, a Defence of Milton's Life

Areopagitica. A Speech of Mr. John Milton for the Liberty of.. 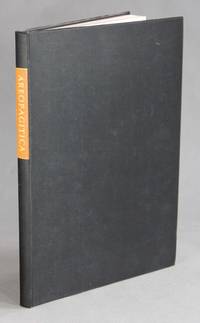 Areopagitica: a speech of Mr. John Milton for the liberty of unlicensed printing... 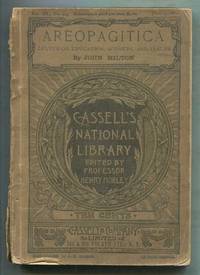 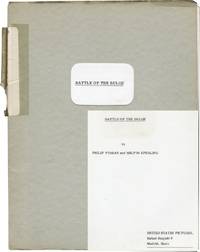 Battle of the Bulge (Original UK screenplay for the 1965 film) 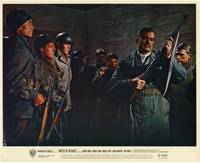 We first learned that Jack Hanrahan died from his friends Rusty and Veta Mott, who wrote to us, "It is with sadness that we yet again pass along the news of the death of a wonderful friend and colleague. Jack Hanrahan, of Wells, Maine, died at 7:30 last night, age 85. Jack, a long time member of ABAA, was a man who contributed to the world not only as an antiquarian bookseller, but as a Milton scholar, a professor at the University of New Hampshire, and as restaurateur in Brussels and Portsmouth, New Hampshire. He was a scholar, a bon vivant, and a delightful companion. Our sympathies and best wishes go out to Joyce, his wife and friend."

The entire ABAA echoes the words of the Motts. Jack was a very New-England bookseller, slightly crusty but full of humor and a genuine raconteur. He started selling books soon after getting out of the Navy in 1954, and had a shop in Portsmouth, NH and also a by-appointment business in Short Hills, NJ (at one point, he and Joyce attempted to open a "fancy restaurant" in Portsmouth, but this was not successful). The two of them moved around quite a bit, spending a number of years in Brussels, Belgium, Pittsburgh, and finally back to the North East. In Brussels, Jack would buy bindings for $2, send them back to the States for $1 postage, and sell them for $6. In time, he began to specialize in early American imprints. In the old days, he says in his interview with Mike Ginsberg, people didn't pay much attention to that kind of material. He remembers his friend Dick Wills offering a box of signed 18th century American broadsides at $50 apiece to George Goodspeed, "and George wouldn't even look at them." The same was true of Cotton Mather volumes. "Now, you can't even find them, and if you brought them to a book fair, you'd see them march out." Jack and Joyce were also known for publishing a fine bibliography of Maurice Sendak (Portsmouth, NH: Peter E. Randall, 1995), which sold out and necessitated a revised edition that appeared in 2001. At the time Jack conducted his interview, Joyce lacked only a single published Christmas card of Sendak's to complete what is undoubtedly the finest collection of Maurice Sendak in private hands.

His advice to booksellers starting out? "Always buy the best and finest material. Don't clutter up your stock with inexpensive stuff." Also: "Marry someone with an income. You'll need it." He also called himself a "research oriented" bookseller, proud of his vast reference library and the use he made of it. "Do your homework" on the books you sell, he also advised. Jack's honesty and fairness were well known in the trade.

Willis Monie, when hearing that Jack had died, responded, "I would be remiss if I did not note my sense of loss with the passing of Jack Hanrahan. He was not only a good friend, but my mentor for both Milton and the book trade. I most certainly would not have become a book dealer without his guidance and encouragement. Jack we will all miss you." (Monie was a graduate student at the University of New Hampshire, where he took a course in John Milton from Jack Hanrahan; Jack recounts in his video interview that he was the first person who "taught Willis the difference between a tree and a book.")

Jack's Maine neighbors Frank Wood and Scott DeWolfe wrote, "He was a fine bookman and it was always good to have Jack and Joyce come in the door of our shop. They always found something and it was a pleasure to get to know them. Our condolences to Joyce and her family."

Another Maine ABAA member, Rick Loomis, of Sumner & Stillman wrote, "I am so sad to learn of Jack's death. A fellow Mainer, he would always come out with some little humorous quip -- with his eyes still containing the impishness of a lad one-eighth his age. But his humor didn't mask the fact that he was so learned in so many fields... Jack, you will be missed. And Joyce, Sue and I are thinking of you."

Ken Lopez wrote, "I am very sorry to hear of Jack's death, following so soon after Ed Glaser's.

“Both of them were people who were especially kind to me as a young bookseller, and who helped me to believe that that's the way the trade should be, and was. I never knew either especially well -- Ed mostly from a week at CABS and Jack from the book fairs -- and that just made their kindnesses all the more impressive to me.

My good wishes and warm feelings to out to Joyce and to all their family members."

ABAA Interview with Jack Hanrahan from 2014:

ABAA members and book lovers the world over mourn the loss of William Reese, antiquarian bookseller of New Haven, CT, and founder of the William Reese Company. He was universally acknowledged to be th... [more]

The ABAA has launched a program where seasoned ABAA members act as mentors, i.e. business advisors and guides, to novices in the rare book field and/or those not currently in the trade but whose backg... [more]

JAMES CUMMINS BOOKSELLER of New York City is seeking an experienced antiquarian bookseller and rare book cataloguer familiar with the full range of material handled by the firm: printed books from inc... [more]