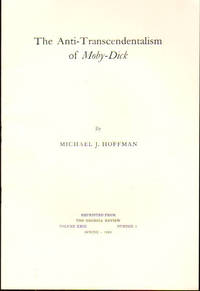 The Anti Transcendentalism of Moby Dick 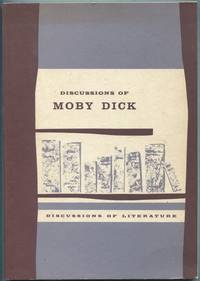 by STERN, Milton R., edited with an introduction by

Boston : D.C. Heath and Company , 1960
offered by Between the Covers Rare Books 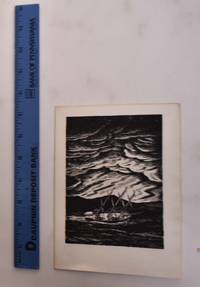 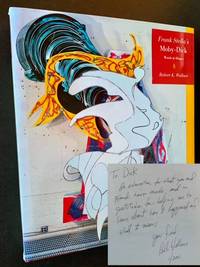 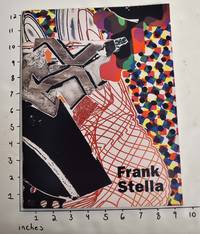 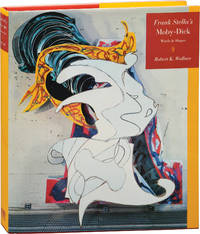 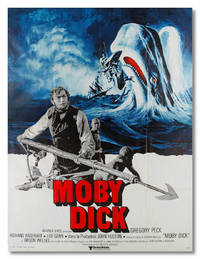 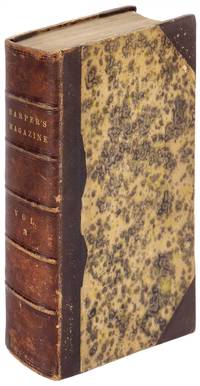 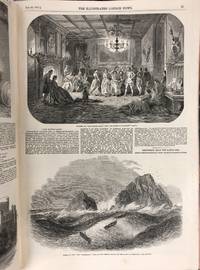 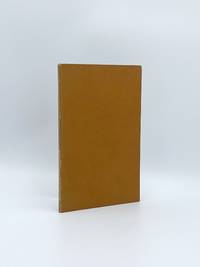 First Edition
An Introduction to Herman Melville's Moby-Dick: or The Whale

Update: The Booksellers begins a series of virtual cinema screenings on Friday, April 17, as release plans have obviously had to change because of shelter-in-place orders. Visit this page for information on which art-house cinemas are sponsoring virtual screenings in different cities from April 17.

[This article was originally published March 3, 2020]

Described by The Hollywood Reporter as “a treat for anyone who appreciates the printed word,” the filmmakers interviewed book collectors, dealers, librarians, and bibliophiles over several years to capture a picture of the rare-book world at this point in time. Directed by D.W. Young, executive produced by Parker Posey, and produced by ABAA-member Daniel Wechsler, the film is a celebration of the book and book culture, as well as a survey of the influence technology has had on the book trade, and how interest — nay obsession — with finding and preserving significant books and related items has endured despite what alarmist mainstream media headlines might have us believe.

The Booksellers features interview with a great many ABAA-members, as well as prominent collectors and writers, such as Fran Lebowitz, Gay Talese, Susan Orlean, and Kevin Young, resulting in a panoramic view of the trade from many perspectives.

The film debuted to acclaim at the New York Film Festival in October 2019, and has enjoyed successful screenings on the festival circuit since then. It opens at the Quad Cinema in New York on March 6, 2020, and in Toronto, Los Angeles and other cities shortly thereafter. Information on upcoming screenings can be found here…

During the New York Book Fair, several screenings will be followed by a discussion with the director, D.W. Young, along with some of the booksellers featured in the film.

Tickets for The Booksellers are available here...

Our members list new acquisitions and recently cataloged items almost every day of the year. Below, you'll find a few highlights from these recent additions... (The Hobbit) Bilbo: En Hobbits Aventyr b... [more about Weekly Highlights]