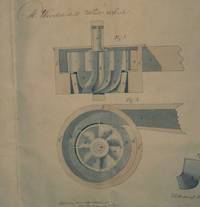 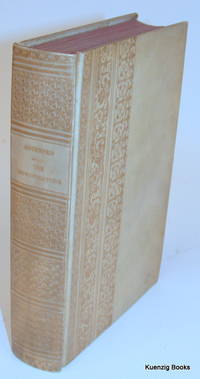 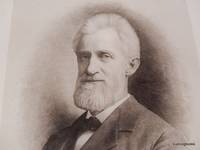 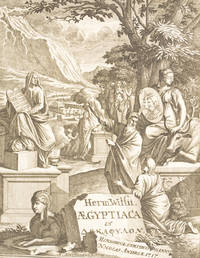 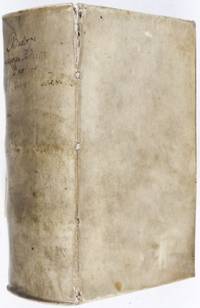 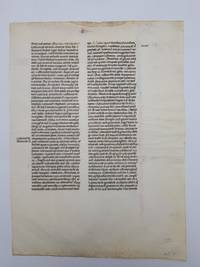 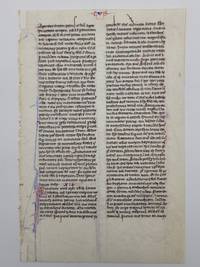 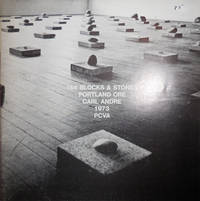 Owen Kubik, a long-time ABAA member from Dayton Ohio, knew it was too good to be true when he discovered a cache of 16th- and 17th-century books in a bulk shipment of used books. Kubik regularly buys large lots of old books from thrift store recyclers. The books are gathered from thrift stores across the country — which either don't want to handle used books in their stores or have too many — and then sold wholesale by the truck-load to book stores and paper recycling operations.

Going through such large shipments can be time-consuming, but Kubik finds that this "is a good source for a large volume of general stock for my open shop. There is almost never anything rare or collectible, just good, decent everyday books." A lot sourced from the East Coast in March 2018 proved to be a little different, however.

“Here I am, going through old novels, encyclopedias, textbooks, etc... and then all of a sudden I start finding nice 16th-17th century leather-bound books in original bindings,” Kubik recalls. “A Cicero from 1547, Boethius from 1656, and multiple volumes of 16th- and 17th-century Italian poetry.” In total, Kubik found 20 books in fine leather bindings, all in nice condition. Not an average day at the office.

"My heart skipped a beat, I think. These are not what should be coming out of thrift stores.” A close examination revealed that all the books had faint pencil call numbers on the back of their title pages. In addition, a few of the books had a bookplate from Yale University pasted in. So, Kubik consulted Yale’s on-line library catalog, and upon entering the call numbers it turned out all of those books were listed as missing.

"I then contacted E.C. Schroeder at the Beinecke and, sure enough, they were all stolen from Yale. E.C. wrote me back and confirmed the books were from a collection which had been in the open stacks at the Sterling Library and weren't moved over to the Beineke until about ten years ago. It appears they were probably taken from the library sometime in the mid-1970s or earlier," said Kubik.

E.C. Schroeder, Director of the Beinecke Rare Book and Manuscript Library at Yale, said “based on our catalog records, these works went missing from the stacks at some point in the 1970s. In the decades since these materials were lost, new security protocols have been introduced throughout the library system, which are constantly being reviewed and enhanced. We are grateful for Mr. Kubik’s professional expertise and integrity, which led him to identify and return these materials."

Thrift store consolidators source their inventory from multiple places — and sell by the truck-load — which makes it impossible to know where these books might have originally been donated. Kubik’s best guess is that “someone took them from the [Yale] library while a student... then perhaps they died recently and their heirs just gave all their books to a local thrift store somewhere on the East Coast."

Coming across old books with library markings is not in itself unusual for rare book dealers, especially material originating from circulating libraries that regularly prune their stock to match their readers tastes. Books from university or rare-book libraries are another matter, however. While libraries should mark books discarded from their collections as such, it hasn't always been done. "I have handled books before with library marks and I have contacted the library in question just to double check," Kubik notes. On occasion, when rare books have come into Kubik's shop from unknown or questionable sources, Kubik says he conducts online research to determine which libraries might have such books in their collections, and then follows up "with the library to make sure the book is not missing." Such attention to detail is not unique to Kubik, it is required of all members of the ABAA, who must both ensure that all material they purchase are the property of the seller, and that all materials are authentic. Kubik notes that this due diligence can take time, but "with most library catalogues accessible to the public, it is much easier than a couple decades ago."

Mystery solved, Kubik boxed up the books and returned them to Yale this past April. He concluded that "it's been at least 40 years but the books are back home and available for future scholars once again. I'm just glad I found them and was able to help.” Schroeder confirmed that the books "have now been incorporated into the Beinecke Library’s collection and will be available upon request to scholars working in our reading room.”

The ABAA maintains a database of lost and stolen books, and regularly shares information about missing books with its members in case book thieves offer them for sale. If you have had books stolen or gone missing, you can contact the ABAA headquarters in New York to report the missing items.