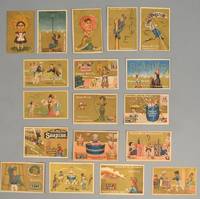 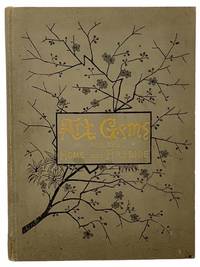 Art Gems for the Home and Fireside 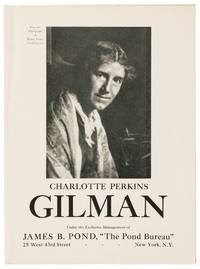 : Charlotte Perkins Gilman. Under the Exclusive Management of James B. Bond

New York : The Pond Bureau , 1923
offered by Between the Covers Rare Books 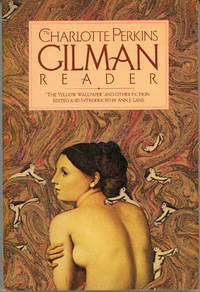 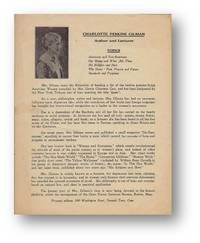 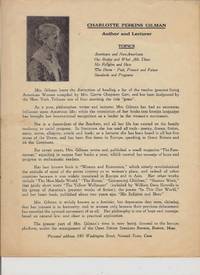 by Pond, James B. 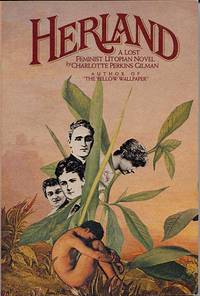 First Edition
HERLAND ... With an Introduction by Ann J. Lane 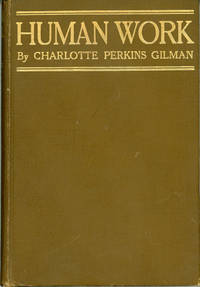 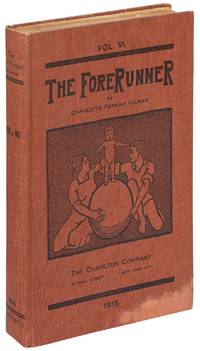 New York City : The Charlton Company , 1915
offered by Between the Covers Rare Books 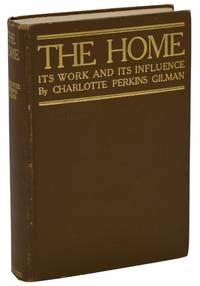 Nearly a century ago, women in the United States earned the right to vote. The road to universal suffrage was long and filled with many obstacles and more than a few setbacks, but through the resiliency and perseverance of the women who championed the cause of equal rights, this milestone was achieved.

In celebration of the centennial anniversary, the 53rd California International Antiquarian Book Fair (February 7-9, 2020) is counting down the days to the book fair with profiles of 100 pioneering women who made #herstory and forever changed the world. Along with this social media celebration, the book fair will be hosting a special exhibit and panel discussions. Learn more at www.cabookfair.com...

“The process for narrowing down the women being profiled to just 100 was arduous, but we feel they are representative of the many women who are continuing to play a role in the fight for women’s rights,” said Brad Johnson of johnson rare books & archives, who compiled the list along with Carol Sandberg of Michael R. Thompson Rare Books and James and Lynne Owens of Thorn Books.

Here are just a few of the women who have already been profiled:

DAY 63: Nellie Bly (1864-1922), the intrepid American investigative journalist and social justice advocate. Although best known for her sensational 72-day solo voyage around the world, Bly first came to prominence with her six-part series on one of New York’s most notorious mental hospitals.

DAY 68: Fannie Lou Hamer (1917-77), one of the most important, passionate, and powerful voices of the civil and voting rights movements and a leader in the efforts for greater economic opportunities for African Americans.

DAY 74: Judy Chicago (b.1939), the American artist, educator, and writer, best known for The Dinner Party (1974-79), an installation artwork which functions as a symbolic history of women in civilization and is widely regarded as the first epic feminist artwork.

DAY 82: Alice Stebbins Wells (1873-1957), the American minister and social worker who, in 1910, became the first woman appointed to the Los Angeles Police Department. Although Stebbins was not the first female police officer in the United States, she is believed to have been the first to hold powers of arrest.

DAY 89: Charlotte Perkins Gilman (1860-1935), the American novelist, feminist, and lecturer who was a leading theorist of the women’s movement in the United States.

DAY 100: Lucretia Mott (1793-1880), the women’s right activist, abolitionist, and social reformer. Together with Elizabeth Cady Stanton, she organized the Seneca Falls Convention (1848), which launched the women’s suffrage movement. Mott also founded the Philadelphia Female Anti-Slavery Society in 1833 and in 1856, she was elected the first president of the American Equal Rights Association, an organization formed to achieve equality for African Americans and women.

Imagine walking through the California International Antiquarian Book Fair with some of the foremost experts in a collecting field, listening as they discuss the significance of items offered for sale... [more about California Book Fair Virtual Tours]