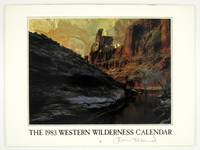 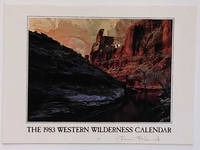 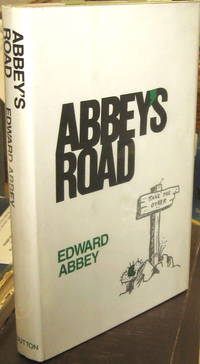 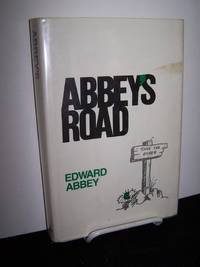 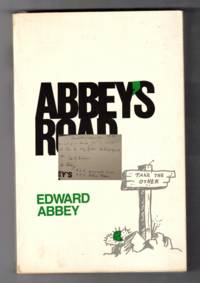 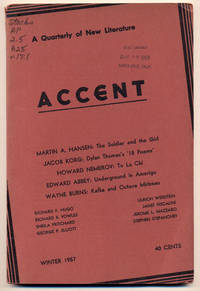 Accent Vol. XVII, No.1; A Quarterly of New Literature 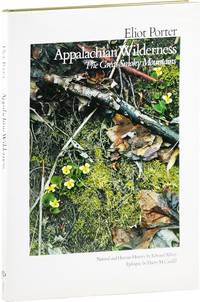 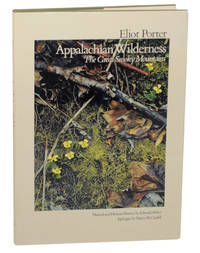 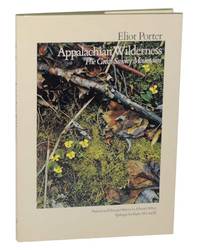 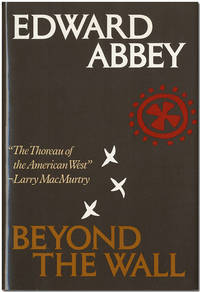 BEYOND THE WALL ESSAYS FROM THE OUTSIDE

With the 50th anniversary of Desert Solitaire upon us, Back of Beyond Books has launched a unique publishing program to both honor the importance of Edward Abbey's book and continue the discussion surrounding Desert Solitaire.

This November, Back of Beyond in partnership with Torrey House Press will publish Desert Cabal: a New Season in the Wilderness by Amy Irvine.

In Desert Cabal, Amy Irvine admires the man who influenced her life and work while also examining "the inspiration of Desert Solitaire through the lens of 50 years of desert love and a contemporary, feminist vision."

Back of Beyond will also publish a facsimile of the first draft of Desert Solitaire, with hundreds of handwritten manuscript changes by Abbey. This document has never been published before and only fifty sets of the facsimile will be made available.

"I'm so excited about these three publications," says Back of Beyond Books' owner Andy Nettell. "But it is a little scary too. Even though I've been in the book trade for 18 years, I really had no idea how expensive books and publications are to publish." To that end the store has launched a KickStarter crowd sourcing fund raiser in August 2018 to support the publication program. "We need to raise $15,000 to successfully publish the book, the facsimile and the broadsides." Nettell continues, "I've never felt comfortable asking for donations, but I am so committed to this program and feel it so critical we continue Ed's legacy that we're going this route. I'm confident that we will succeed in this campaign and produce three beautiful, thought-provoking publications."

Fans of Edward Abbey can view the video above and find out more about this exciting project on their kickstarter page...

This announcement originally appeared in the Back of Beyond Books' email newsletter, and is reprinted here with premission.