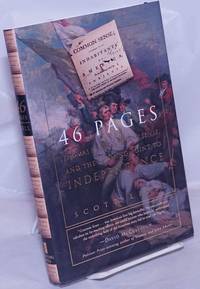 THE AMERICAN CRISIS. NUMBER III. By the Author of COMMON SENSE 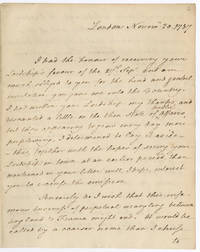 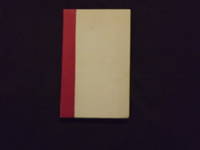 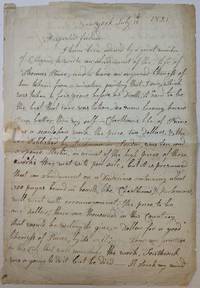 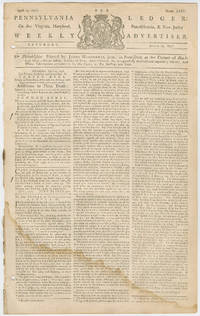 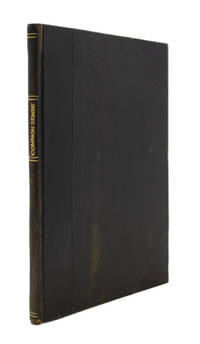 Common Sense; Addressed to the Inhabitants of America, 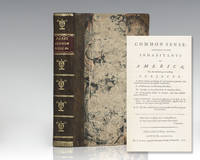 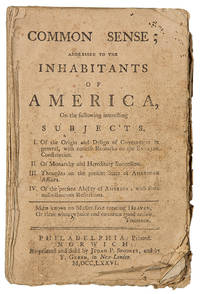 Common Sense; Addressed to the Inhabitants of America, on the following interest...

I’ve been reading a fascinating book about how humans have exchanged news and views through the centuries, and the changes printing made possible.

In Writing on the Wall: Social Media The First 2,000 Years, Tom Standage, the digital editor of The Economist, traces the history of social media through the last 2000 years, highlighting how the last 150 years of broadcast media are in fact an anomaly in human communication. Yes, social media has been around for 2000 years, not a little over a decade as I thought. Far from being the brave new world that Facebook et al. like to claim, online “social media” is, in Standage’s view, simply a return to an older style of communication, a style for which humans may be hardwired.

The LETTERS Of MARCUS TULLIUS CICERO To Several of his Friends: with Remarks by William Melmoth, Esq. To Which is Now Added, A General Index. In Three Volumes.

Starting with ancient Rome, and the great orator and letter-writer Cicero, Standage discusses how letters were essentially public artifacts, and that writers like Cicero encouraged the recipient to read them to and share them with others. They in turn would often copy a letter, add their own thoughts, and forward it on many others. It’s because of this letter-sharing network that Cicero maintained his influence in Rome after being sent to the remote provence of Cilicia as governor.

Even Facebook’s wall is not a new notion, Romans used to write messages to each other on the walls of their (or their neighbors’) houses all the time. Much of this graffiti was preserved at Pompeii, revealing topics of conversation and communication strategies that would be completely familiar to the modern teenager. Standage maintains that the same dynamic is behind the sharing of news and views on Facebook, Twitter, and blogs: people seeking to influence others through their words, opinions, and connections. So, next time you like  or share a story on Facebook, think of yourself as following in Cicero’s footsteps.

Writing on the Wall goes through other periods of history -- Martin Luther kickstarting the reformation by "posting" his 95 Theses on the door of Wittenberg Church; the pamphlet wars of the 16th and 17th centuries; the explosion of newsletters that preceded the American Revolution; the volcanic Impact of Thomas Paine’s pamphlet Common Sense and the numerous pamphlets that (whether agreeing or disagreeing with it) amplified Paine’s message until the opinion of the country was all for revolution; the coffee houses of 17th century London that shared information and brought knowledge together; and the prolific letter writers that connected 18th century European scientists -- showing how all these periods enjoyed what were essentially social forms of communication. The urge to discuss, annotate, dispute, and gossip is far more vital and deeply human than the passive consumption of broadcast media that began with the rise of the cheap newspaper in the 1850s, and was then super-ceded in turn by radio and television over the 20th century.

It's particularly interesting as Standage explores how the technical advances afforded by the printing press outstripped the stylistic aspects, as early printed newsletters were simply printed letters. Early political pamphlets often took the form of dialogues betwwen two characters. The conventions of centuries of person-to-person information exchange via handwritten letters and conversation took time to change. Early newspapers were simply collections of letters the the editor. When the Royal Society was formed in the United Kingdon, gentlemen scientists wishing to have their studies included in the Society's printed newsletter had to be introduced to the existing members by a letter from a sponsoring member, essentially vouching for their character and degree of scientific rigor.

As a look at the development and impact of early printed matter and the evolution of the news industry, Writing on the Wall is fascinating.

London: J. Almon, 1776. 54pp. Antique-style three-quarter calf and marbled boards. Very good. The first British edition, first issue, of Paine's monumentally important pamphlet. The work was of such general interest that this London edition was issued before the Declaration of Independence, with notices of it appearing in periodicals in June 1776. Gimbel identifies four separate issues of this first London printing, and this copy conforms to the first issue, with the hiatuses (blanks) completed in manuscript. The hiatuses replaced words in Paine's original text that cast aspersions on the British crown and government. Usually the blank spaces simplyreplace words, but sometimes they remove entire phrases or sentences. (Offered by The William Reese Company.)

For a social media manager, this is heady stuff; who wouldn’t want to following the the footsteps of Cicero and Thomas Paine? For an organization like the ABAA, trying to bring booksellers and collectors together and maintain the highest standards in the rare book trade, it’s a vision of what might be possible when like-minded people share their knowledge, enthusiasm, and ideas eagerly. This, after all, is what occurs at the best antiquarian book fairs (like the upcoming New York Antiquarian Book Fair), and perhaps we can provide a space at www.abaa.org or on the ABAA Facebook and Twitter pages where some of this information sharing can take place.

We’ll do our best to share the latest news from around the rare book world, and dealers, collectors, and readers should feel free to share your own news, opinions, and reviews as freely as those ancient Romans and Enlightenment scientists did.

Find books by Cicero on abaa.org...