What was a Green Book? 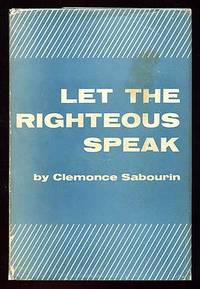 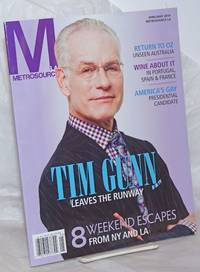 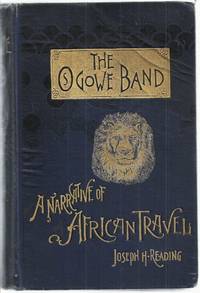 First Edition
The Ogowe Band, A Narrative of African Travel 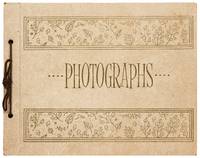 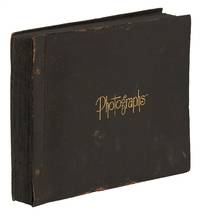 Baltimore 1914
offered by Between the Covers Rare Books 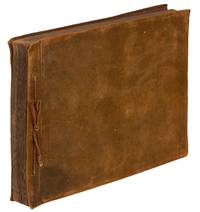 1911
offered by Between the Covers Rare Books

(Photo album): Couple's Travel Album to Mexico and California Circa 1910 California / Mexico 1908
offered by Between the Covers Rare Books 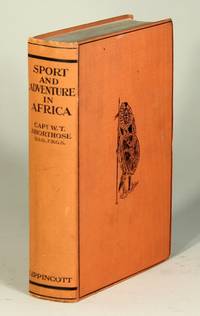 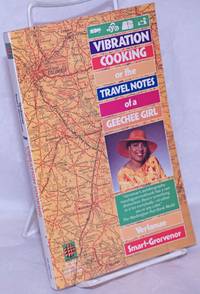 Vibration cooking; or the travel notes of a geechee girl

In the Jim Crow era, travel was fraught with difficulty for African Americans. The growing black middle class could afford to buy cars and travel for leisure, and throughout the South, the purchase of a car was an important goal for black families as it allowed them to avoid segregated public transport. However, traveling

by car to new towns and cities, African Americans did not know which restaurants would serve them, which gas stations would fill up their car, and where it was safe to spend the night. Enter Victor H. Green, a mail carrier in Harlem, who had the idea for a guide book for African Americans to help them navigate the country without injury or harassment — based, in part, on similar guide books from Jewish publishers.

The Negro Motorists Green Book (later renamed The Negro Travelers Green Book, but known colloquially as the “Green Book”) was first published in 1936, and initially focused on the area Green knew best, New York; but he quickly expanded it, drawing on the knowledge of his fellow postal workers, who knew their neighborhoods intimately. The guide covered the obvious essentials of travel — where to stay, where to eat, where to buy gas — as well as the less obvious ones — where to find a doctor, a tailor, or black-owned businesses. As the guide book became established, both white and black business owners would seek out Green hoping to be included.

At its peak, the guide sold over 15,000 copies a year, and was sold in Standard Oil (later Esso) stations -- who were pioneering in accepting African Americans as franchisees -- throughout the country. The guide ceased publication in 1967, after the passage of the Civil Rights Act made it superfluous. Unlike most publishers, it was a moment Victor Green had long hoped for; in the foreword to the 1949 edition he wrote, "It will be a great day for us to suspend this publication, for then we can go wherever we please, and without embarrassment."

The Green Books were forgotten for decades after they ceased publication -- in fact, in the early 1960s some people began to feel they may have become counter-productive to the aims of the civil rights movement, somehow accommodating the segregation demanded by Jim Crow laws -- but over the last ten years have been rediscovered and celebrated in plays and documentaries, as a younger generation began to learn of the important role they played helping

activists travel around the deep South during the struggle for civil rights. Author Calvin Alexander Ramsey has been key to this rediscovery; he wrote a play, The Green Book, which debuted in 2010, and published a children’s book, Ruth and the Green Book, telling the story of the Green Books. Ramsey is currently collaborating with Becky Wible Searles on a documentary, The Green Book Chronicles, which records the memories and experiences of travelers, hosts, and many others involved with the production and use of Green’s travel guide. Another factor in the growing awareness of the role played by Green Books has been the digitization of the copies held by The Schomburg Center for Research in Black Culture at the New York Public Library. (View their digital Green Books here...). Some cities are currently trying to preserve and protect the surviving buildings that housed some of the early black-owned businesses featured in the Green Books.

The Green Book was published from 1936 to 1940, and again from 1946 to 1966 -- being interrupted as many publications were by paper shortages during WWII. Today, there is great interest in Green Books among collectors, and not just as part of the Jim Crow story; Green Books reflect the birth and growth of mass transportation, the growth of the suburbs, the development of the African-American middle class, the growing popularity and affordability of leisure travel, the success of the civil rights' movement, and a great many other aspects of America in the twentieth century.