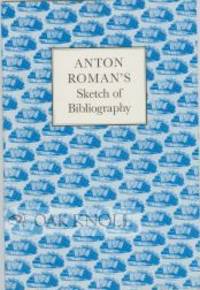 ANTON ROMAN'S SKETCH OF BIBLIOGRAPHY, WITH AN ESSAY BY ROBERT D. HARLAN 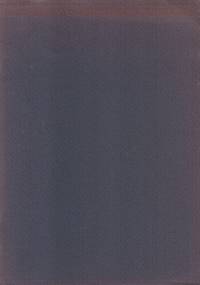 Los Angeles : Zamorano Club , 1964
offered by Back of Beyond Books 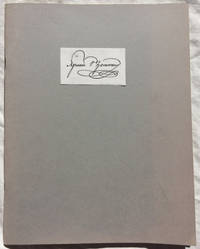 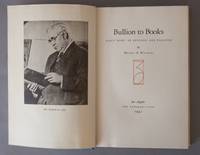 Bullion to Books: Fifty Years of Business and Pleasure 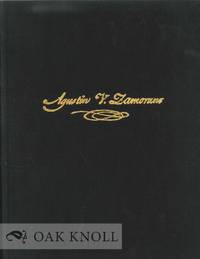 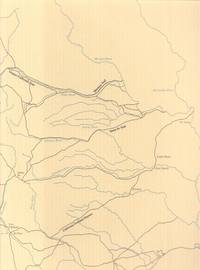 First Edition
The California Overland Express: the Longest Stage-Ride in the World

by Tallack, William; Carl I. Wheat

Los Angeles : Zamorano Club , 2004
offered by Back of Beyond Books 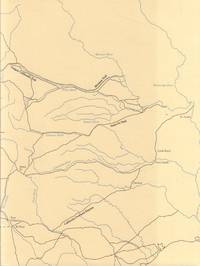 by Tallack, William; Carl I. Wheat

Los Angeles : Zamorano Club , 2004
offered by Back of Beyond Books 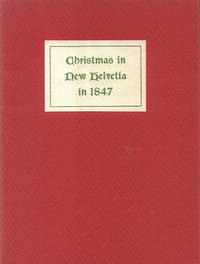 Christmas in New Helvetia in 1847 as Described by John Bonner in the San Francis...

Los Angeles : Privately Printed for the Members of the Zamorano Club , 1960
offered by Back of Beyond Books 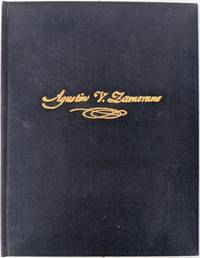 A Copybook from the hand of Agustin V. Zamorano.

The ABAA Women’s Initiative organized a panel at the 52nd California International Antiquarian Book Fair to discuss the publication "Zamorano Celebrates 90", which highlights important women collectors from Southern California. Project coordinator and editor Jean Gillingwators and first woman president of the Zamorano Club Judy Sahak spoke about how the project came to fruition. Designer and printer Norman Clayton explained the significance of design choices such as the purple Japanese silk and 1/4 leather cover as well as the challenges of replicating old and sometimes deteriorated photographs in print. ABAA members Jen and Brad Johnson were contributing essayists and spoke on fine press printer Lillian Marks of the Plantin Press and bookseller Peggy Christian. Librarian and educator Gary Kurutz discussed Alice Millard. ABAA member Kait Manning moderated the panel and asked questions which elicited insightful answers and convivial banter between the panelists.

The Zamorano Club is Southern California’s oldest organization of bibliophiles and manuscript collectors. Founded in 1928, it sponsors lectures and publications on bookish topics. Most noteworthy is the Zamorano 80 (1945)—a member-selected and -written catalogue of the most significant books in California history.

"Zamorano Celebrates 90: Honoring the Contributions of Women in Books and Book Collecting in Southern California" highlights seven women who were early collectors, printers, or booksellers. Among these seven is a piece on Agnes Dawson, whose contributions to the art of book collecting made her an honorary member of The Zamorano Club prior to the opening of membership to women in 1990. Dawson was well acquainted with many Southern California women who were knowledgeable and avid collectors.

Of 125 numbered copies, 50 copies are bound in cloth and offered for sale. Printed letterpress by Norman Clayton in Ojai and bound by Kater-Crafts Bookbinders in Pico Rivera. 6¼ x 8¼ x ½ in. 63 pages. $125, plus $10 shipping.

For more information or to purchase, email Jean Gillingwators at jgwators@me.com.

The ABAA recently learned of new developments in the criminal case regarding the Carnegie Library thefts. According to the Pittsburgh Post-Gazette, Greg Priore and John Schulman pleaded guilty to thef... [more about Updates in Carnegie Library Theft Case]

The 53rd California International Antiquarian Book Fair takes place in Pasadena, California over the weekend of February 7-9, 2020. Here's is a little taste of the rare books and items of print epheme... [more about CA Book Fair Preview]

One of the oldest and most respected antiquarian book shows in the country, the 43rd Boston International Antiquarian Book Fair will be held November 15-17, 2019 at the Hynes Convention Center in Bos... [more about Boston Book Fair 2019]