THE BOOK OF THE HOMELESS [Large Paper Copy] 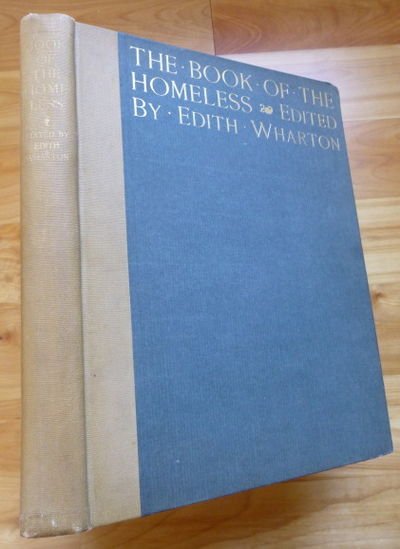 THE AWKWARD AGE. A Novel

1899
(click for more details about THE AWKWARD AGE. A Novel)