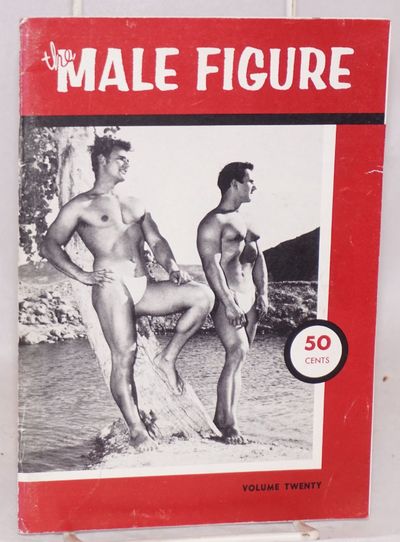 by Bruce of Los Angeles [aka Bruce Bellas]
Los Angeles: Bruce of Los Angeles, 1961. Magazine. 48p., 5x7.75 inches, profusely illustrated digest-size magazine with Bruce's photographs, near fine in stapled color pictorial wraps. Bruce of LA's quarterly physique digest mostly illustrated with his photos and models but with a few other pros and amateurs as well and order forms included. Early issues were clearly marked with season and year but later issues left off the dates, identified only by volume number (in this case volume actually meant issue). (Inventory #: 217785)
$35.00 add to cart or Buy Direct from Bolerium Books
Share this item