Masterpieces of Ivory from the Walters Art Gallery 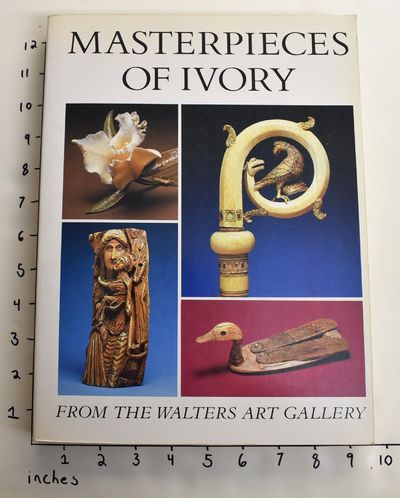