An Exceptional Collection of Eleven Rupert Hughes Books, with SIGNED AND INSCRIBED Presentations to Will H. Hays, of Hollywood's "Hays Code " Fame 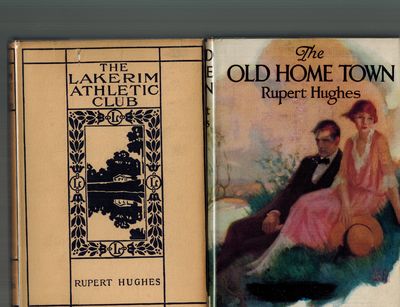 Mutiny on the Bounty

New York : The Limited Editions Club , 1947
(click for more details about Mutiny on the Bounty)
View all from this seller>