Look and Move On 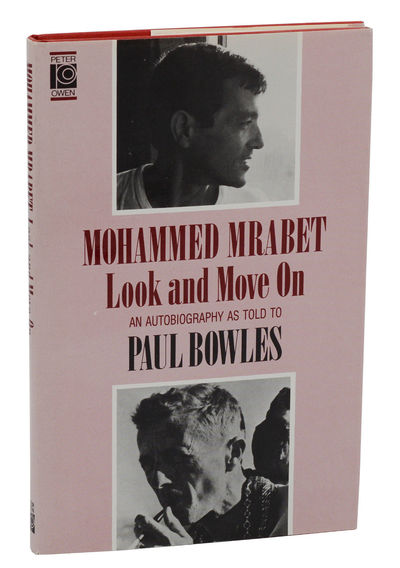