The Book Of Common Prayer, And Administration Of The Sacraments & Other Rites & Ceremonies Of The Church, According To The Use Of The Church Of England; Together With The Psalter of Psalms Of David, Pointed As They Are To Be Sung or Said In Churches; & The Form And Manner Of Making, Ordaining, And Consecrating Of Bishops, Priests, And Deacons 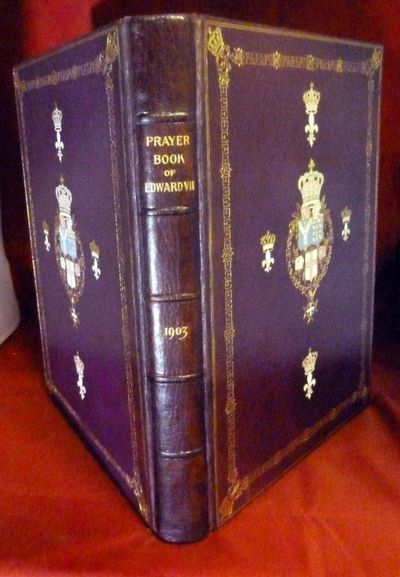 The Life And Adventures Of Peter Wilkins; With A Preface By A.H. Bullen

London : Reeves & Turner , 1884
(click for more details about The Life And Adventures Of Peter Wilkins; With A Preface By A.H. Bullen)

English Interiors In Smaller Houses; From the Restoration to the Regency, 1660-1830

New York & London : Charles Scribner's Sons & B.T. Batsford , 1923
(click for more details about English Interiors In Smaller Houses; From the Restoration to the Regency, 1660-1830)
View all from this seller>