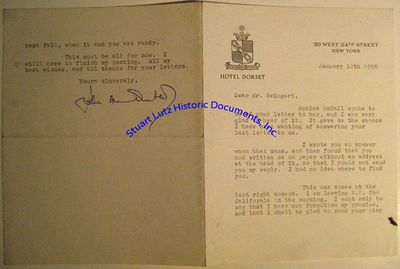 by LYNDON B. JOHNSON

by KING FREDERICK OF DENMARK