THE BRITWELL HANDLIST OR SHORT-TITLE CATALOGUE OF THE PRINCIPAL VOLUMES FROM THE TIME OF CAXTON TO THE YEAR 1800 FORMERLY IN THE LIBRARY OF BRITWELL COURT BUCKINGHANSHIRE. TWO VOLUMES 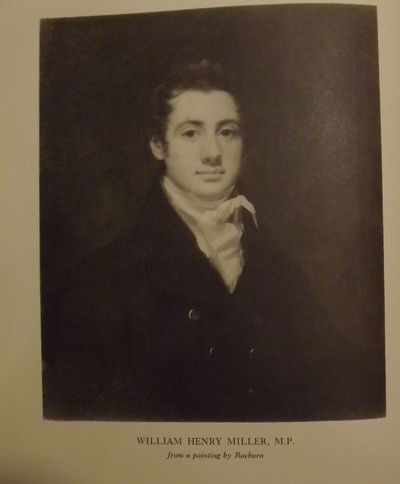 by CHRISTIE-MILLER, Norah; [Editor]
London: Bernard Quaritch Limited, 1933. This massive, two-volume tome catalogues the principal volumes from the time of Caxton to the year 1800, which were formerly held in the Britwell Court library in Buckinghamshire. This library, assembled principally by William Henry Miller, was sold at auction between 1920 and 1927. The "Handlist" catalogues some of the rarest and most interesting works of both English and of foreign authors. The catalogue was compiled by Herbert Collmann until his death in 1930 and then completed by G.A. Paternoster Brown. Two Volumes. Thick quartos, original brown cloth with gilt titles on spines. Very Good (gilt bright & covers nice; contents clean & tight; small crease, probably a binding defect, on the front cover of Vol II. [See scans]. Set weighs about seven pounds so postage may be extra. (Inventory #: 56478)
$150.00 add to cart or Buy Direct from Antic Hay Books
Share this item
Antic Hay Books
Offered by