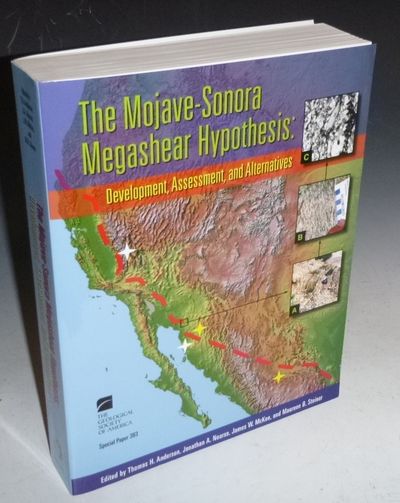 A Son of China

New York : Bennet Studios , 1929
(click for more details about High Spots of American Literature)
View all from this seller>