My First Days in the White House 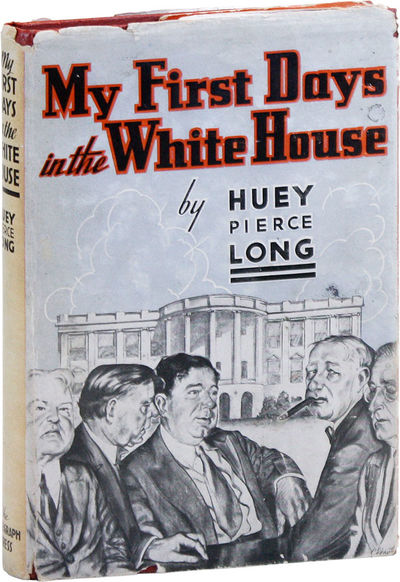 Nineteen Eighty-Four: The Facsimile of the Extant Manuscript

London : Secker and Warburg , 1984
(click for more details about Nineteen Eighty-Four: The Facsimile of the Extant Manuscript)
View all from this seller>