Time on the Cross: The Economics of American Negro Slavery 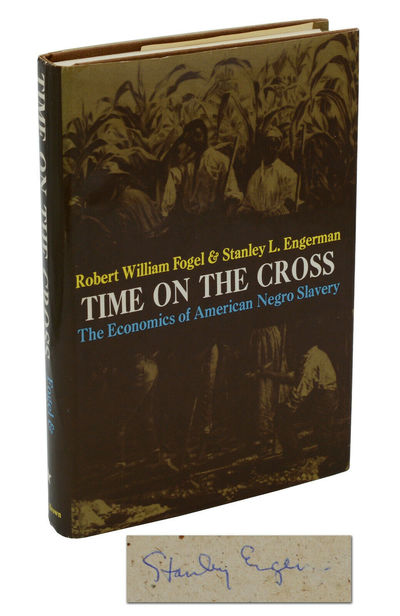 Nobody Knows My Name: More Notes of a Native Son

London : Michael Joseph , 1964
(click for more details about Nobody Knows My Name: More Notes of a Native Son)