Verve: An Artistic and Literary Quarterly, Vol. I, No. I. 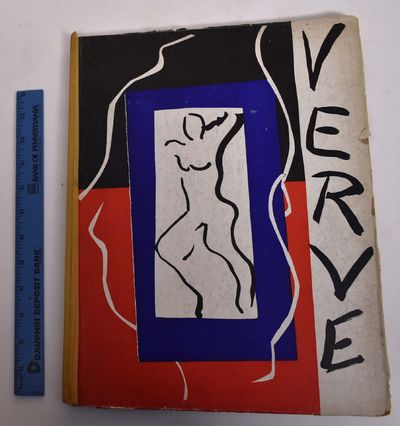