Memorial of the Great Central Fair for the U. S. Sanitary Commission, held at Philadelphia, June 1864 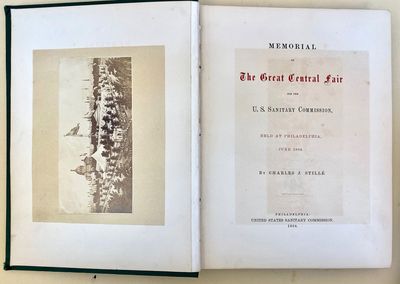 1949
(click for more details about Report for the Microfilm Rapid Selector. Contract Cac-47-24)

As We May Think. Offprint from The Atlantic Monthly, July 1945

New York 1945
(click for more details about As We May Think. Offprint from The Atlantic Monthly, July 1945)
View all from this seller>