A collection of nineteen scholarly offprints 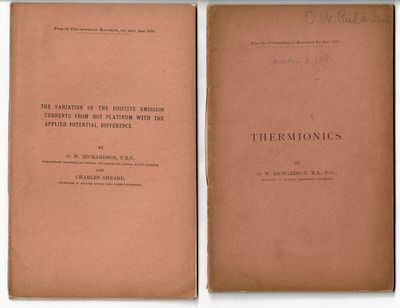