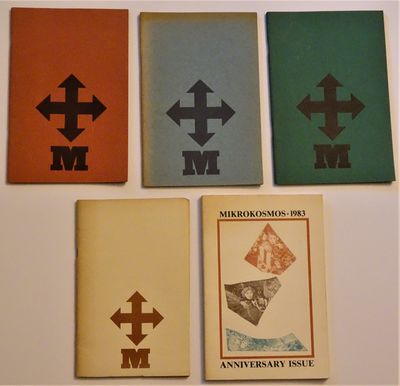 (Broadside) Beside the Straits of Carquinez ......

by Text by Edward F. O'Day ; the Design by Dan Sweeney ; Woodcutting by William Wilke. ; Printed by John Henry Nash

San Francisco : John Henry Nash , 1929
(click for more details about (Broadside) Beside the Straits of Carquinez ......)
View all from this seller>