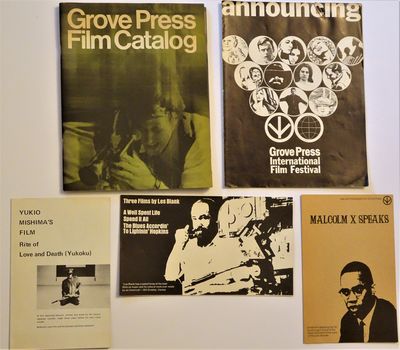 Bloomington, IN : The Author , 1987
(click for more details about An Historical Perspective of Mongol Horse Training, Care, and Management: Selected Texts)

The Essays: or Counsels, Civil and Moral: and The Wisdom of the Ages

by Bacon, Francis; Biographical Notice by A. Spiers, Preface by B. Montagu, and Notes by Different Writers

Boston : Little, Brown and Company , 1866
(click for more details about The Essays: or Counsels, Civil and Moral: and The Wisdom of the Ages)
View all from this seller>