Radical perspectives on the economic crisis of monopoly capitalism, with suggestions for organizing teach-ins and teach-outs 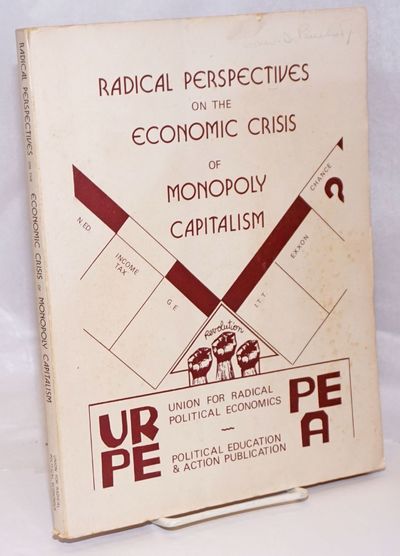