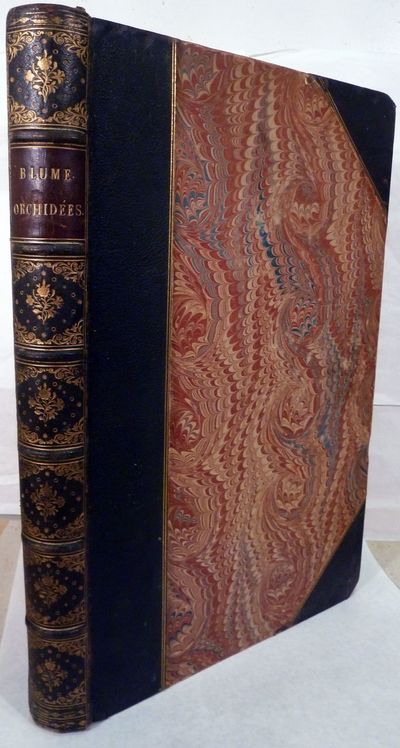 The Tuileries Brochures A Series of Monographs on European Architecture With Special Reference to Roofs of Tile; French Architecture only: Vols. III-IV (1932)

by The Tuileries Brochures