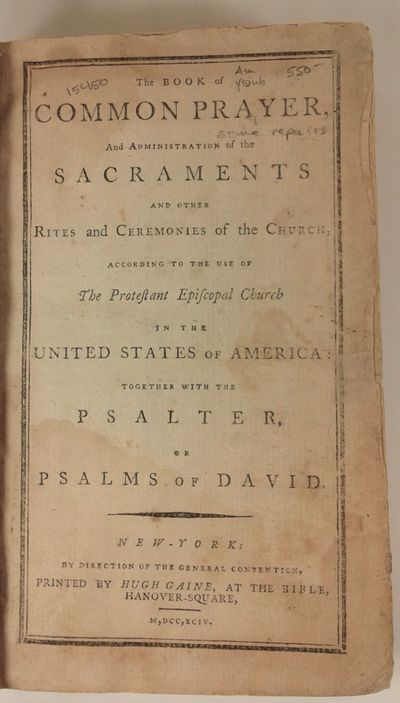 NEW-JERSEY AND PENNSYLVANIA ALMANAC, for the Year 1800

1799
(click for more details about NEW-JERSEY AND PENNSYLVANIA ALMANAC, for the Year 1800)