The Male Homosexual in Literature: a bibliography [reset edition] 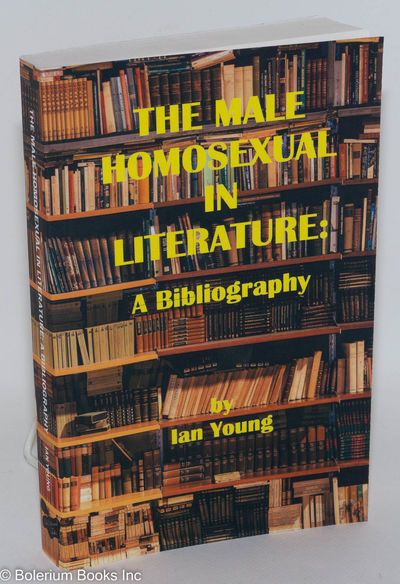