Each Man in His Darkness 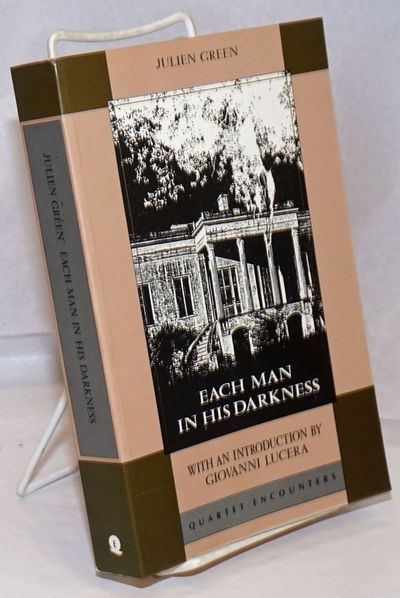