Legends of Paul Bunyan, Lumberjack" in Transactions of the Wisconsin Academy of Sciences, Arts, and Letters, Vol. XVIII, Parts 1 & 2 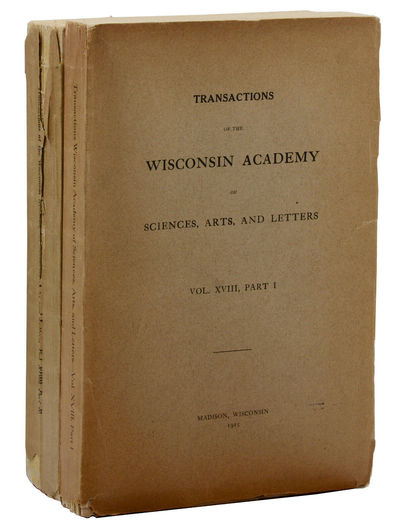 New York : Farrar, Straus and Cudahy , 1962
(click for more details about Big Sur)
View all from this seller>