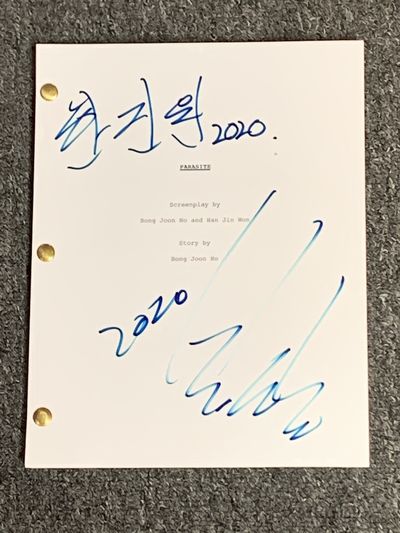 All items are accurately described, thus all sales final.
More from this seller